Abiding in the Father's love 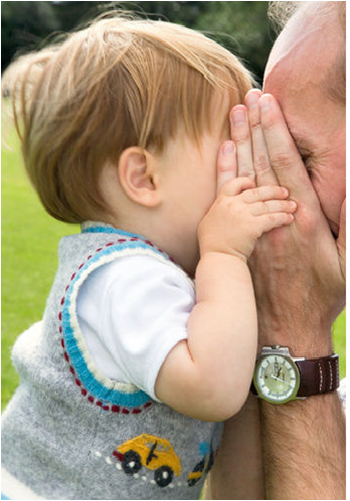 Yesterday's meeting was amazing! There is a distinct buzz of excitement amongst our people surrounding the preparation for this weekend's Christmas musical entitled, "Chosen!" After a powerful time of worship, we had the privilege of having Junior Robinson, a very well known gospel singer and song writer from England, minister to us with his own song, describing our dependency on the Vine to be all God has made us to be. Junior Robinson is in Frankfurt to prepare the singers from different churches in Frankfurt for the gospel choir that is part of the musical. It is such an exciting Kingdom project that is connecting the churches in Frankfurt to produce "Chosen!" to reach people with the message of the Father's love and to do it excellently, together for His glory!

David Rowe and Alexander Blair visited the Father's House Christian Fellowship in October. FHCF was led by the late Richard Maybery who was instrumental in the lives of many of our members and in the establishing of KLF. David and Alexander gave us a report of their visit, the people we are connected to and the ministries FHCF is supporting. These include Resilient Kids and Mercy Aids
as well as the Berean College in India which Richard Maybery founded. We are excited to see how God wants us to further be a part of what He is doing in and through the Father's House and to be connected across the globe to expand God's Kingdom.

Prem Christopher then brought a message on the Father's nature and love, looking at the parable of "The revelation of the Father's heart" as Prem called it, in Luke 15:11-32. Prem showed us the importance of understanding how the Father sees His children, how the greatest blessing is in
the abiding presence of the Father, how richly we are blessed in Christ and in the inheritance of all the Father has for us and that God wants us to celebrate with Him because we are now alive in Him! You can listen to Prem's anointed and very powerful message here.